We’re done flying but still have a few days left until we fly back home. The plan is to stay in San Diego today and drive to Los Angeles tomorrow where we will stay for two nights.

After a slow start this morning, we planned to go for a drive based on one of the many organized city tours. First stop: the harbor next to the USS Midway. 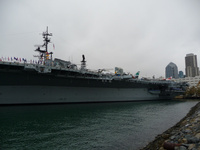 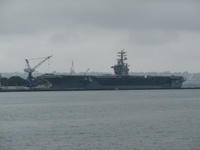 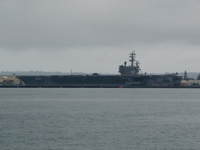 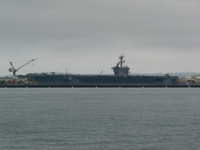 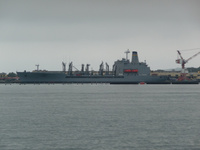 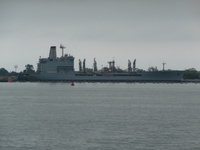 Some of the guys couldn’t resist looking up her skirt…

We then crossed the San Diego – Coronado Bridge to “hit the beach” and have lunch at Hotel del Coronado. 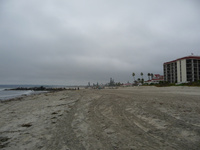 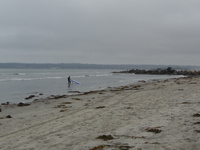 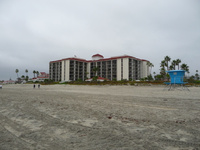 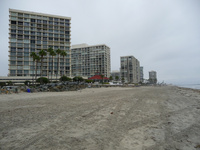 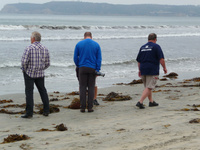 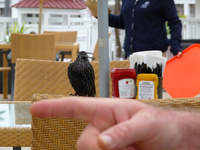 The next stop is Balboa Park. After some walking around, we found the San Diego Air and Space Museum. The museum itself was entertaining but not very interesting, but Jeroen and I went for a “flight” in a MaxFlight simulator. It was fantastic. This thing moves in all dimensions and we went for a dogfight; so we ended up upside down, nose down, on our back and all other options you can come up with. In the end we managed to shoot one airplane… Good fun though!

Then we were kicked out… because they were closing. Back to the hotel. It was getting dark already. Jeroen found out that there was a parking garage close to our hotel that was “on short final” of the San Diego airport. So, we went there and with his charm, he got permission to drive to the top deck where we had an amazing view on landing aircraft. They are so close to you on this deck; incredible. 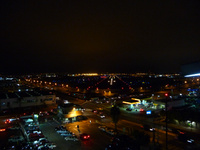 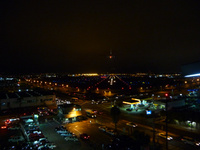 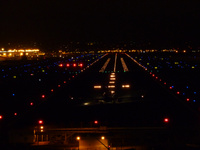 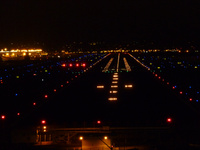 Most of us went for a nice meal and some drinks; Ferdinand stayed in the motel, he just didn’t have any energy left. It was good fun today. San Diego is a nice place; there are enough interesting places and the Gaslamp quarter or district provides all the entertainment for a good night out.

That’s it for today. Have a look at the pictures of today: Last day in San Diego.

Look me up on